Coca-Cola Sweden to make all plastic bottles from recycled material

Coca-Cola Sweden to make all plastic bottles from recycled material

In 2020, Sweden will break new ground for the Coca-Cola system as it becomes the first market in the world to make all its plastic bottles from 100% recycled plastic (rPET). The transition is set to begin in the first quarter of 2020 and will cover PET packaging produced at the Coca-Cola bottling plant in Jordbro.

By making all locally produced bottles in Sweden from 100% rPET, the company will eliminate the use of 3,500 tonnes of virgin plastic each year. The switch will also mean 25% fewer CO2 emissions.

Jordbro produces 90% of the drinks sold by Coca-Cola in Sweden. The move to 100% recycled plastics will include PET bottles for Coca-Cola, Fanta, Sprite and Bonaqua, comprising nearly 40 different variants.

Bottle closures and bottle labels will continue to be made from polythene (PE) and polypropylene (PP), respectively. Closures and labels will be removed in the recycling process.

"We’re proud that Sweden is at the forefront of sustainable packaging solutions. It also encourages us to push further with our sustainability goals,” says Barbara Tönz, Country Director, Sweden, Norway, and Iceland. “As a large industry player in Sweden, we have a clear responsibility and opportunity to contribute to a circular economy – our actions make a big difference. Coca-Cola Sweden is setting a great example for the beverage industry.” 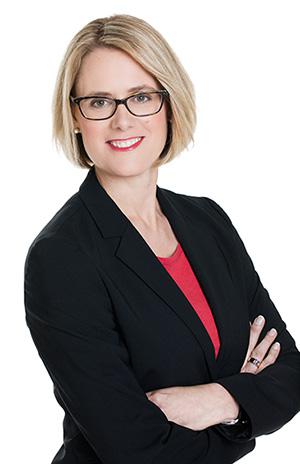 The move reflects Coca-Cola’s global ambition for a World Without Waste. The company is working toward a goal to reach 50% recycled content in plastic bottles and to recover a bottle or a can for every one it sells by 2030. In Western Europe, the company has recently announced – with bottling partner Coca-Cola European Partners – a plan to reach the goal of 50% recycled content in plastic bottles by 2023, two years earlier than planned, accelerating to 100% recycled or renewable content thereafter.

Local markets are moving further and faster where they can. Sweden is ideally positioned to set the pace. The country is at the forefront in several areas associated with packaging and sustainability. Its deposit and return system, Returpak, is among the best in the world, and this played an instrumental role in Coca-Cola Sweden’s decision to make the transition to 100% rPET in 2020. One of the biggest obstacles to increasing the proportion of recycled plastic in new bottles is having enough good-quality plastic to recycle. Coca-Cola recently announced that it would be supporting the introduction of well-designed deposit return schemes across Europe, where an effective alternative is not already in place, with the goal of working towards a closed-loop economy for plastic packaging.